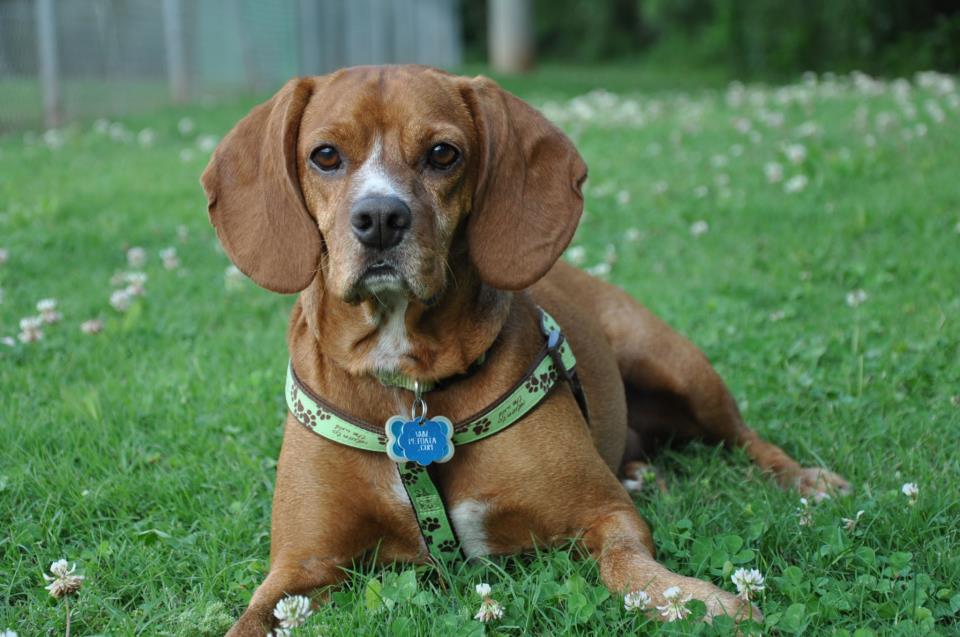 This is Tucker. He came to be my friend about three and a half years ago. Tucker has been in all of my sessions ever since he became my friend. He has been at hypnosis training and spiritual counselor training with my students. Everyone loves Tucker, and they love having him be a part of this work.

Tucker was a rescue that we found on a rescue site. Imagine our surprise while  looking on the “cocker spaniel” page, for some reason he was the first one on the page. Thinking immediately, “this not a ‘cocker spaniel’ but he is my dog!”  The appointment was made and off the family went to meet him. He instantly connected with us, and we brought him home the next day. It turns out that Tucker is a mix between “beagle” and “vizsla,” thus giving him extreme intelligence and intuition.

“The Little Guy,” as we sometimes call him, had a very colorful past. He had been picked up 30-35 miles from my home in a neighboring county. Apparently, he tested heart-worm positive, which means an automatic put-down. He was so full of love that he bounced between three different pounds, all of which refused to put him down, breaking the law. He eventually made it to a foster mom who paid for the treatments to have him made parasite-free. He also suffered from “cherry eyes,” and she paid to have surgery to repair his eyes. Lucky for me, she was a very picky foster mom and knew immediately that he belonged in our family. She had interviewed lots of people and refused to let him go. Alas, he was home.

Tucker has amazing instincts, and he has a calming effect on our clients. There are a few occasions where there is a pet allergy and he can’t join session, but he understands. 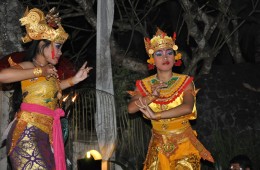 The babies are the closet thing to God Energy just after birth. They are still connected... 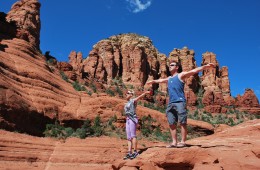 The greatest gift you can give yourself is to release fear. Fear often paralyzes you... 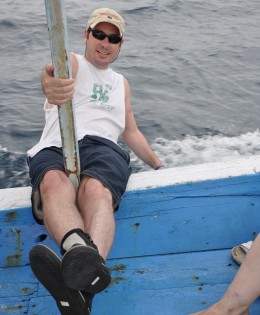 Being playful is so important. Remember to be child like in your experiences. Laugh... 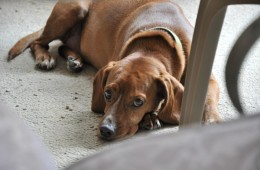 Tucker says, Why would you work harder when you can work smarter? There is a huge... 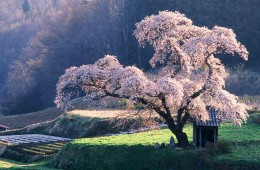 In large part what I do is teach you about the energy around you. We are emotional...